(Update the Wedding Video) God Blessed the Wedding of Joshua & Paulina on March 28th, 2020 in Brazil

A KINGDOM OF PRIESTS AND A HOLY NATION 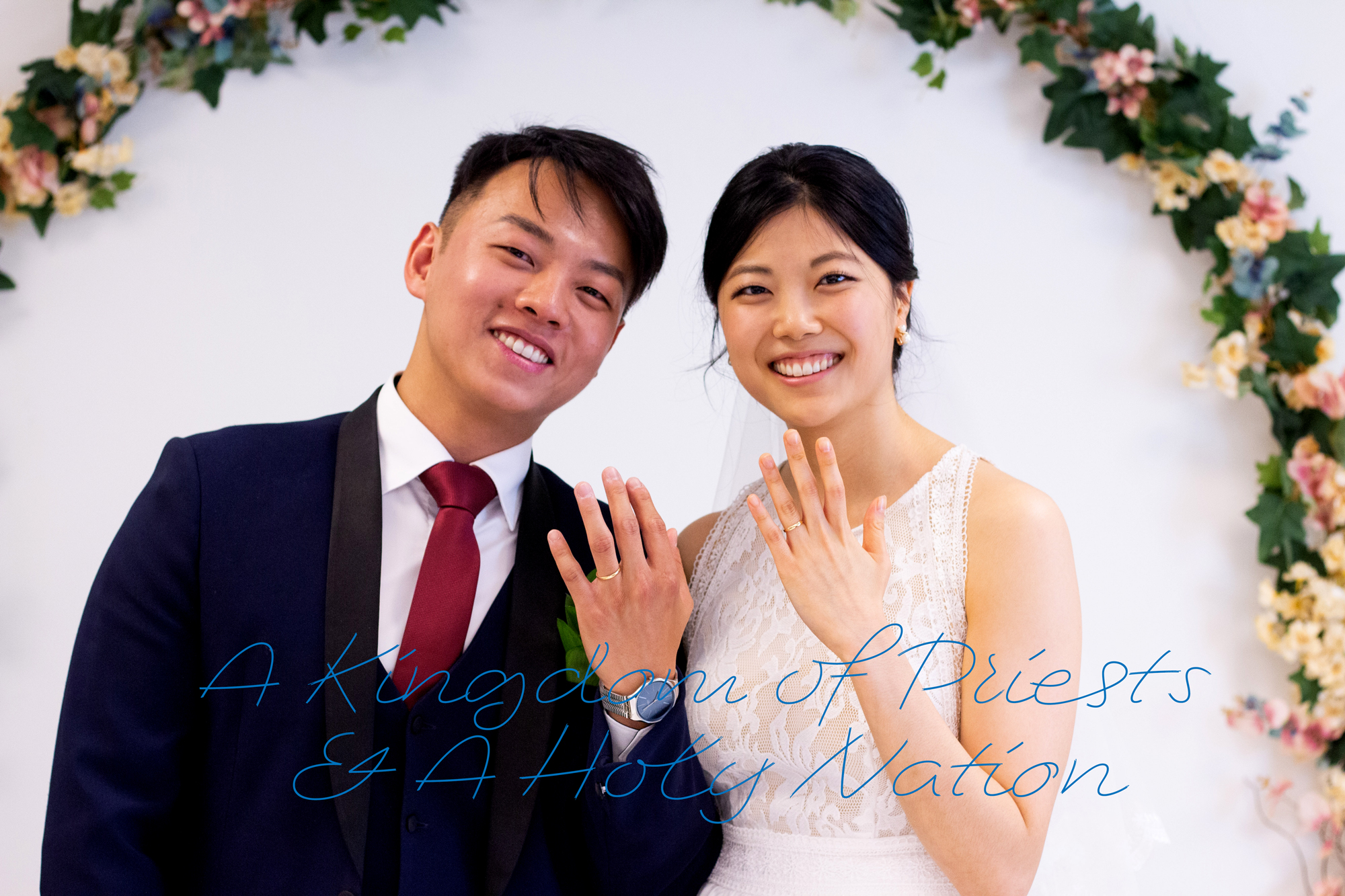 The entire wedding was live-streamed via UBF Brazil Youtube Channel. The wedding was held at their newly remodeled UBF center in Brazil and due to Covid-19 situation only two family members of the bride and bridegroom and around 14 guests, attended the ceremony. Dr. JamesSuh from Korea gave a wedding address and blessed them with 1 Pet 2:9, “A kingdom of priests and a holy nation.” 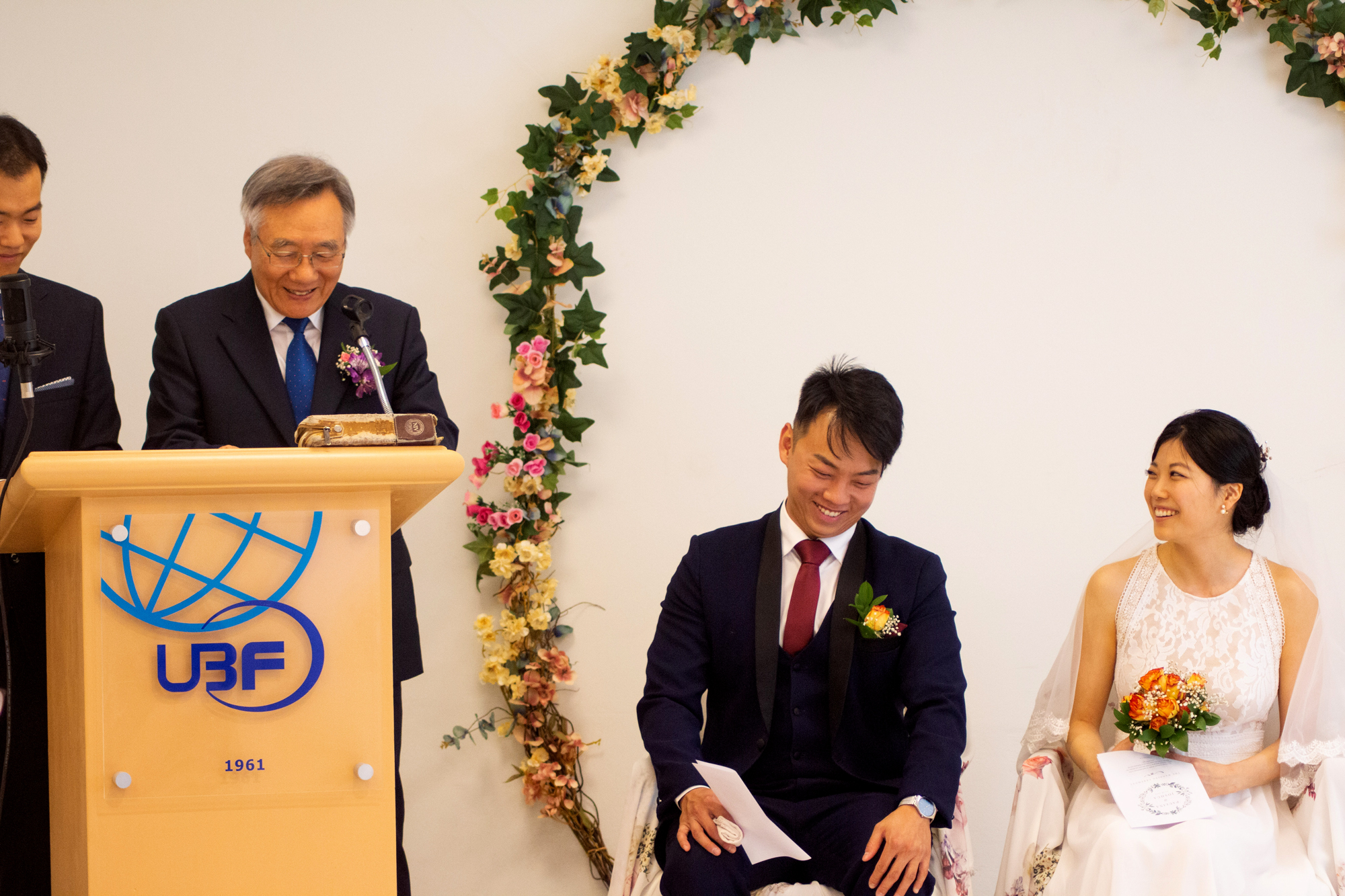 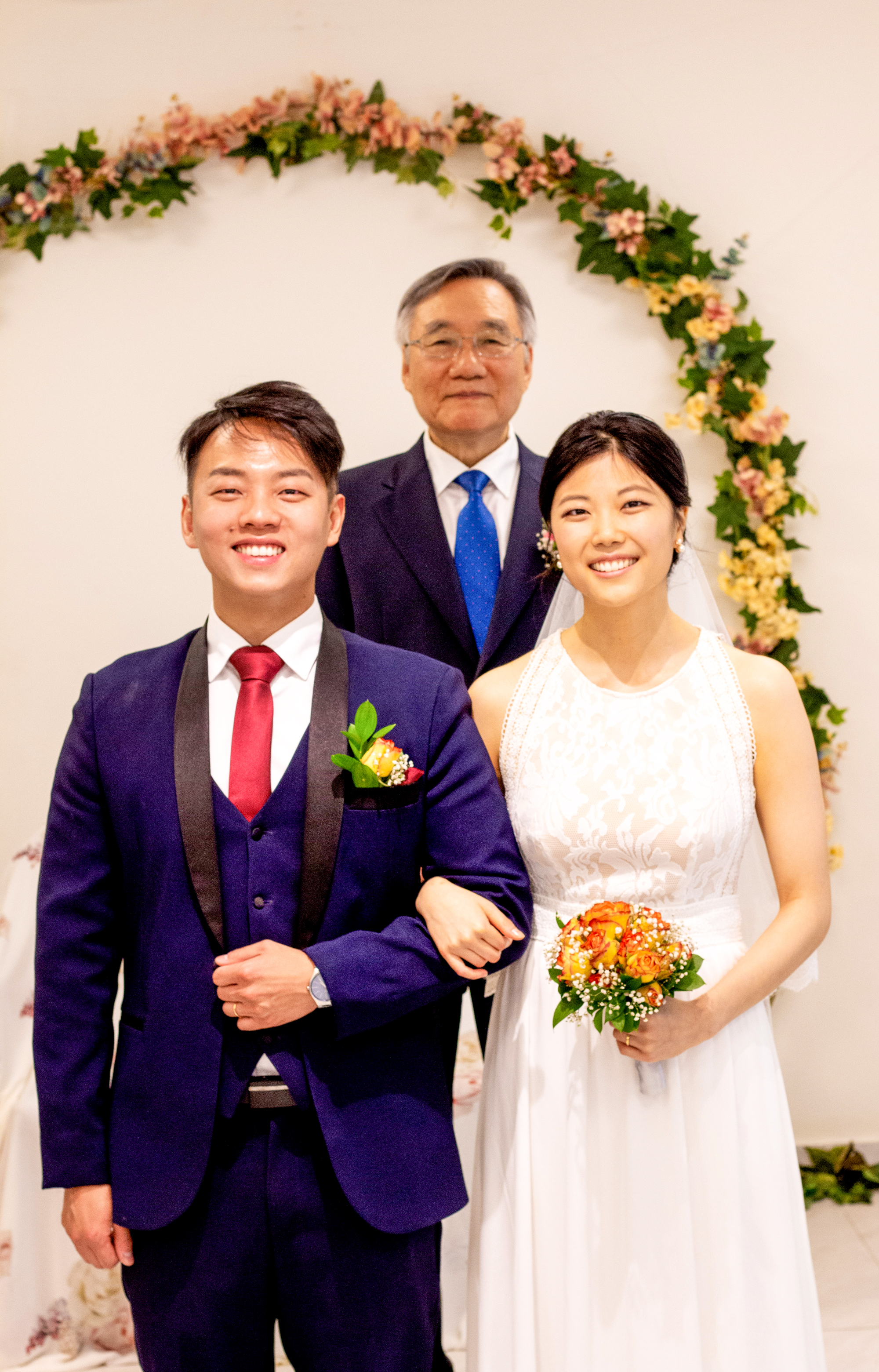 Outwardly it just looked like a manger-like wedding ceremony. But it was not. A lot of prayer warriors in many continents congratulated their marriage through their historical live-streamed wedding with some amazing episodes happening behind for the wedding to be held. Jesus blessed such an impossible wedding ceremony during the pandemic crisis. It was one of the most joyful and meaningful weddings like the wedding in Cana with abundant choice wine. Praise God and thank you for all your prayer support! 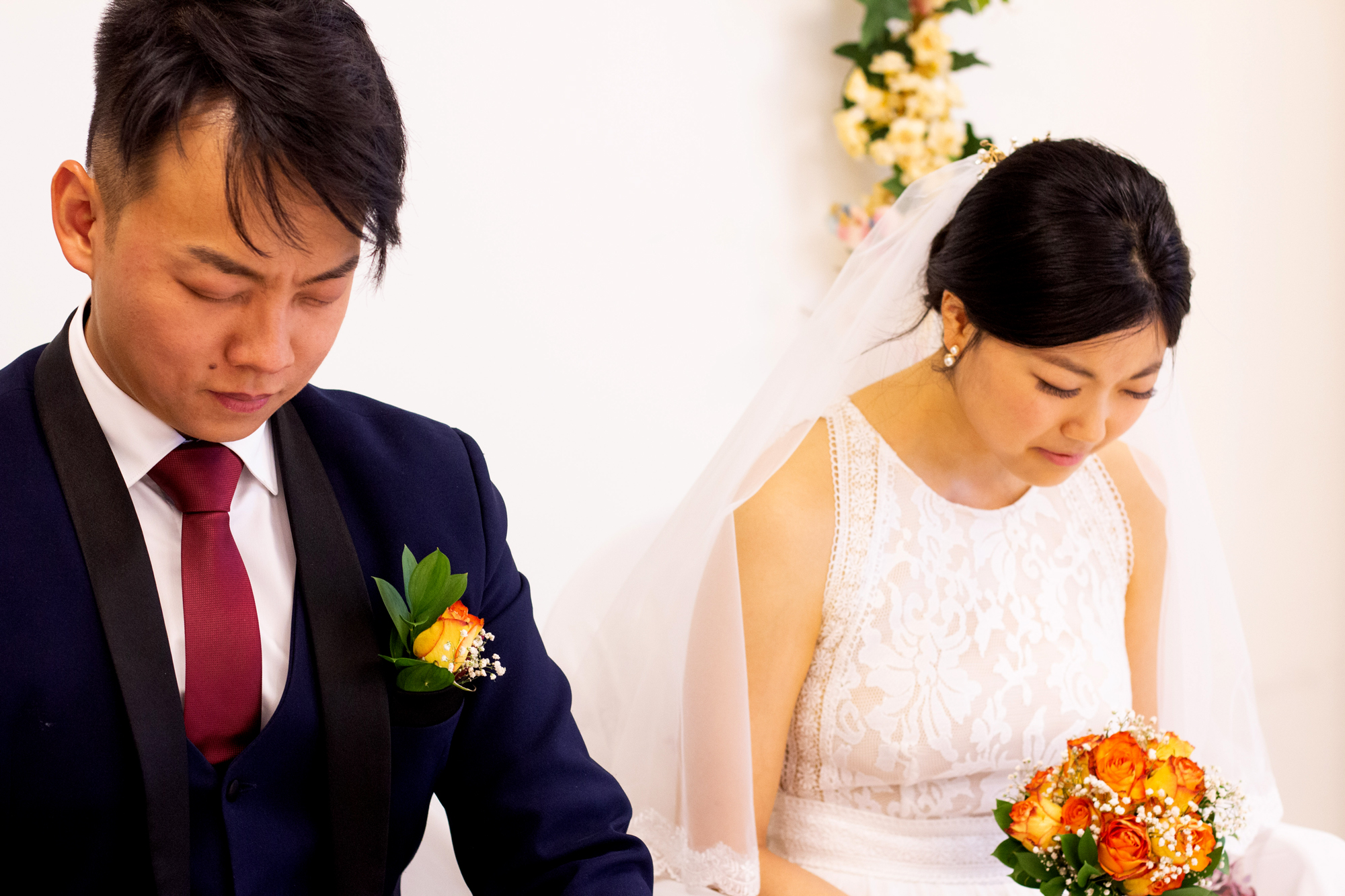 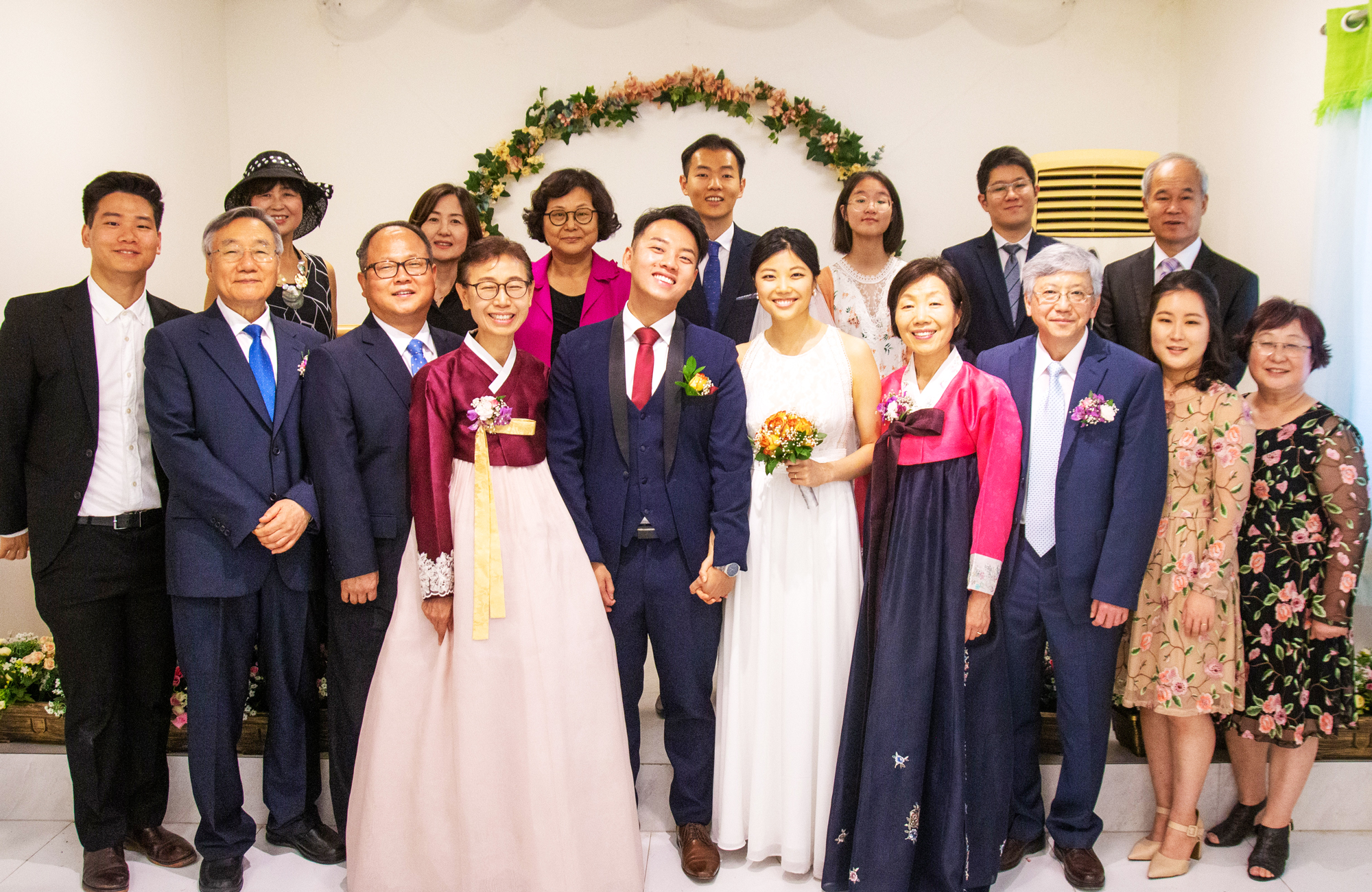 Episodes behind the wedding ceremony

While almost all airplanes in Canada where the bride's family lives had suspended international flights, UBF General Director, P. MosesYoon prayed and encouraged M. JoshuaLee of Toronto, the father of the bride, to try to go to Brazil. M. Joshua and his wife M. Sarah, and his daughter, Paulina, accompanied together and arrived in New York, USA on March 26. But the Brazil airline was also suspended due to a new restriction order which was given to all airlines in USA right after they left Toronto. At that moment, they thought that going to Brazil is not God's leading. So, they stayed one night at a hotel and were about to go back to Canada the next day. However, a miracle happened. The US government suddenly changed the restriction and allowed only Canadians to travel to Brazil. And another miracle happened when they got arrived at Sao Paulo airport because they did not have to quarantine for two weeks. They were able to attend the next day's wedding ceremony and the wedding ceremony went well as they had planned and prayed only by God's grace! Praise God! Thank you for all your prayer support and participation in the online ceremony. 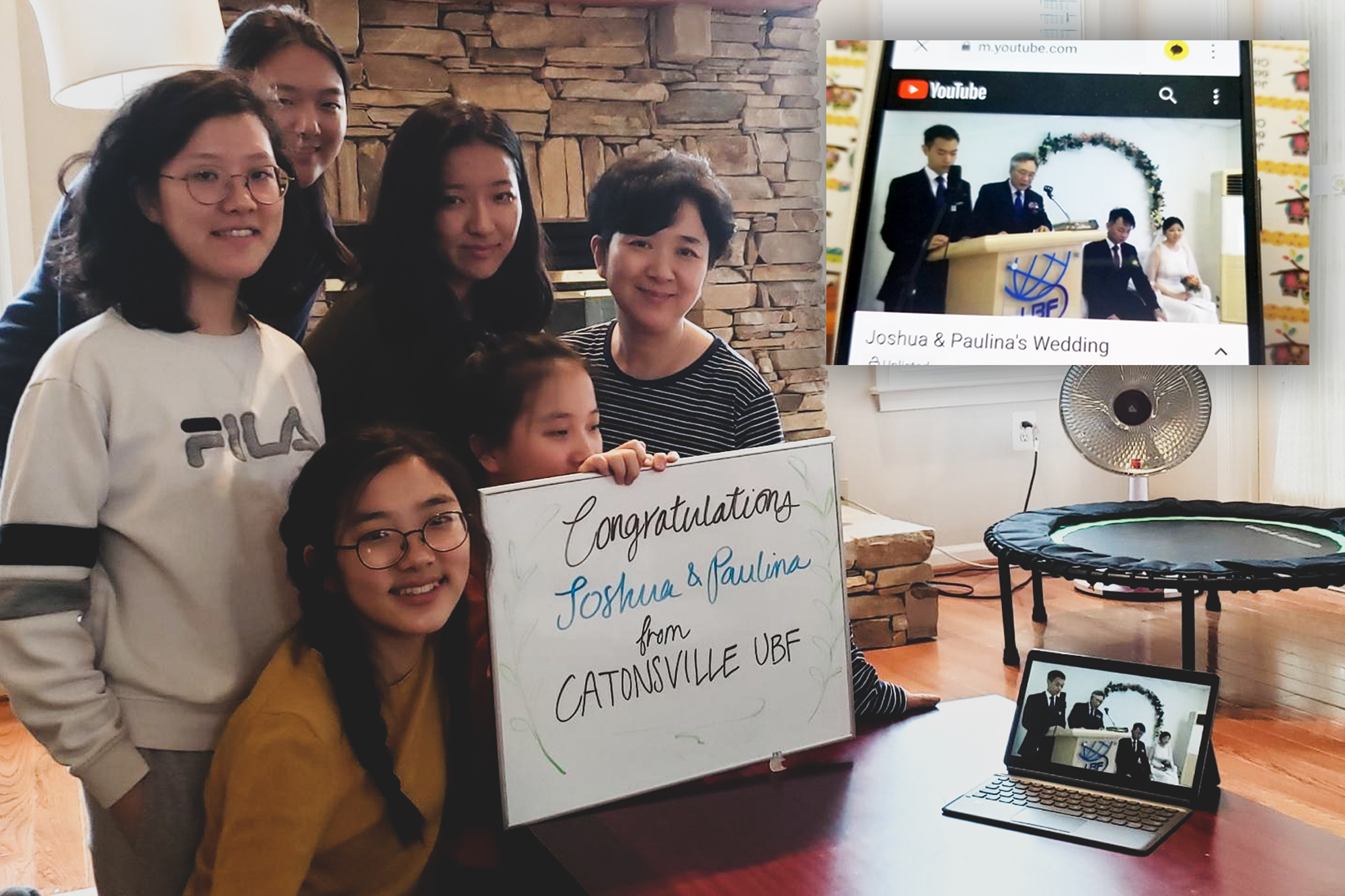 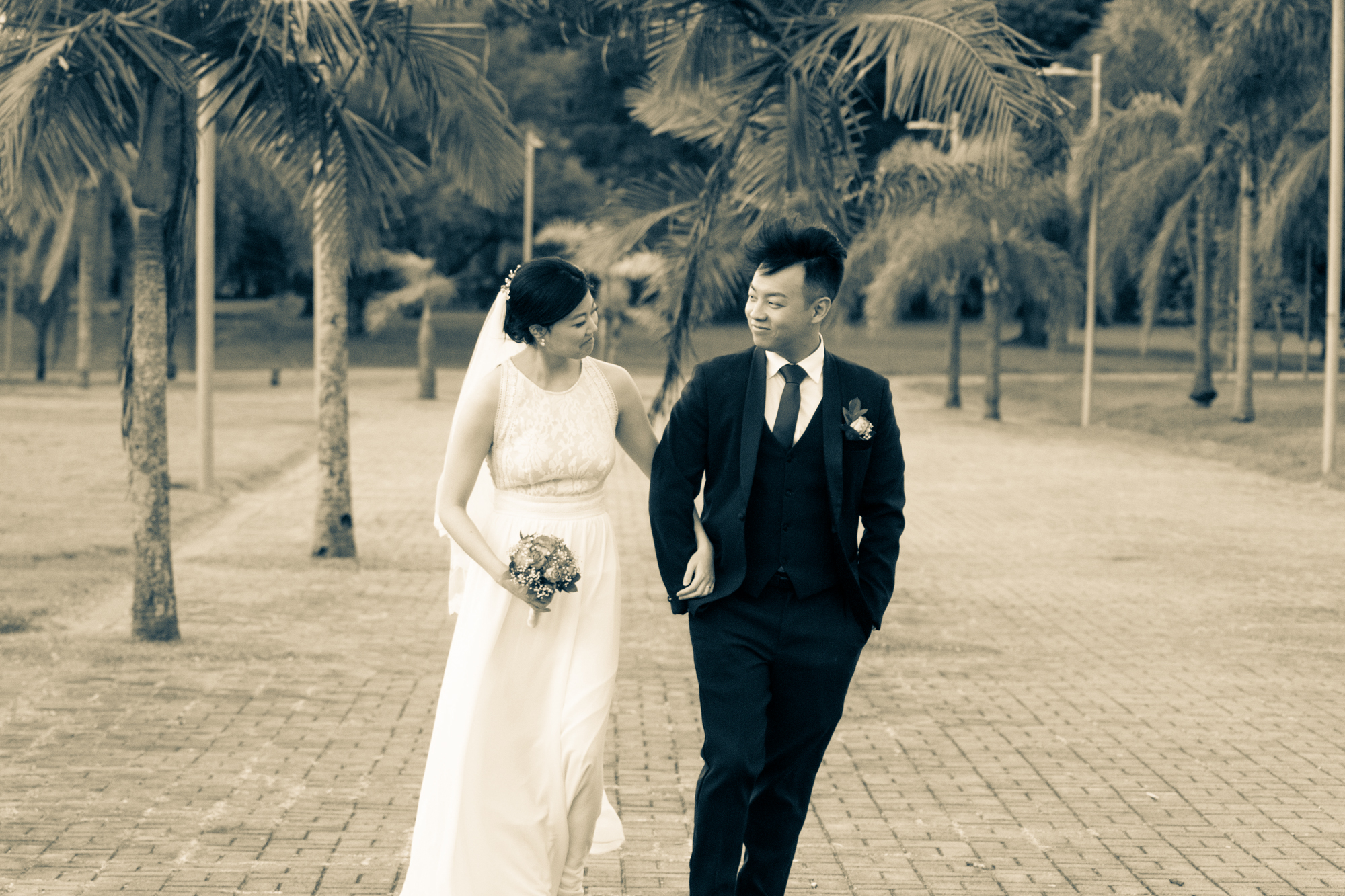